The slim Shovona Coming out of her Cocoon

This week I joined a gym called “the Gym”. It also has a web site called thegym.in, and I believe it is the smartest thing that I have done after coming to Dehradun. I was getting fatter and fatter and sadly there seemed little I could do about it.

I went for walks but more often than desired the rain washed off these puny efforts at dieting and exercising, the wet rains and samosas were not helping either.

One day on one of my rounds I saw that I definitely needed help so I walked in one of the best gyms that I could see “the GYM”, it was good.
The machines were great even better than they were in Gold gym. The instructors had formed a guild of their own. There was a guy called Narendra who due to ruptured ligaments of his wrist can do no more exercise. My instructor was a chap called Pawan who I can describe as a sarcomere. I believe he is trying out for Mr. India.

It was he who suggested the GM diet after seeing my weight of (please excuse me people I am too ashamed) Kg. Even I was shocked at the increased weight.

The fate of the decision was sealed when I saw a woman there who had done a bariatric surgery and as a result had come down from 160 to 80 Kgs and was still at it. She said in the first few days she could eat with a spoon and more than 3 spoons caused her to vomit. She told me to go for bariatric surgery as there was otherwise no way out and that she was a very satisfied customer.

I AM SHOCKED AND SCARED…. WAAAAAAAAA….So here is my tryst with the GM diet that I have always advocated against because :-

Day 1
Today  was a fruit day and I started the day with 2 apples and a pomegranate. Then there was punishing gym in which Pawan made me do many kicks for the abs also the hip curlers. The muscles which had been asleep for many days woke to a jump start and that evening was very painful. …so painful that I had to miss the second day of the gym.
Post gym I had another apple
Lunch was one pomegranate, one apple, and a bowl of papayas
I had papayas in the evening and ditto for dinner.

Day 2
Today was the day of fresh vegetables. I started the day with
a huge Steaming boiled potato
then there was the usual gym
I had made a veg stock with onions, capsicum, carrots and beans. I had a cup of the same in the mid morning after I had come back from the gym
Lunch was one cup veg stock
Cucumbers 2
Red ripe tomato
Capsicum which was crunchy and juicy
then  at about 4 I had a cup of the veg stock.
Tea was a cup of  green tea ( no milk and no sugar)
Dinner was  a cup of boiled vegetables.
Before dinner I was in pain because my stomach had been empty and I was miserable.

Day 3
Vegetables and fruit.
It is amazing that I wake up each morning with stength and vitality. In the morning before gym I had two asian pears.
After gym there was a big bowl of papayas waiting for me.
Lunch was 1. Pomegranate, 1. Apple, 3. Abig bowl og bioled and sauted bitter gourd (it is not as bad as it soungs seasoning was pav bhaji masala lime and pepper salt)
After noon about one and half hour later I had a snack of papayas and  cup of the veg stock. Remains of yesterday.
Dinner was thankfully good there was cauliflower, peas and carrot boiled and was yummy because it was so hot. Stomach was cramped today because of bad shit and I was constantly hungry.

Day 4
Banana and milk
Today I had two bananas and milk in the morning, pre workout and after that I felt such a relief as the milk entered my system I felt soooo satiated. Work out was also better as I was able to cope with many things that I can’t do otherwise. I came back home thinking of having more bananas but strangle still felt full, instead I had water and felt ok. I am having shit problems but I guess a few more days.. (so sorry digestive system and digestive juices). The lunch was also 2 bananas and a cup of milk.
For tea I had green tea which is so much better than the boring stuff I have been eating. (Which is green tea leaves put in a cup of steaming water and lemon juice.). I followed it later by one more banana. Dinner was also two bananas and milk.. now I cold manage only half cup of milk.

Day 5
Today it is brown rice and 4 ripe red tomatoes. With the 1st bite of brown rice I felt sooooo good. The website of General motors specified one bpwl brown rice but what
brown rice???? After boiled or before boiling.

Lunch was also brown rice and it was so filling that I could not manage more than one bowl.
Tea again made up of one cup green tea
Dinner boring brown rice and it is sad that for the next two days too there is brown rice and veggies and fruits.
I had prepared one bowl of brown rice which lasted me the entire day. I suppose that is why it was boring.

Day 6
Brown rice and veggies
Pre workout I had taken the brown rice left from yesterday and that was done thank god.
Post gym I weighed myself WOW I am 4 kgs down yay! All that pain and suffering seems worth it now.
Today I made half the qualtity of rice and made it with vegetables. I realised what a blunder it was that I had weighed in because now I was elated. I added a bit of butter and added capsicum carrots to the veg mixture
Lunch was boiled vegetables plus a bowl of brown rice
Evening tea was one cup green tea and for dinner there was again Boring brown rice.

Day 7
Brown rice and fruits.
Thank God it is fruits day today.
Breakfast was one red apple
Post gym I had 1 Asian Pear and 1 pomegranate
Lunch was papayas red apple and one asian pear.
For tea I had a bowl of brown rice (BIG MISTAKE) I was so hungry that I could not wait for it to boil properly and when It was half prepared I gobbled it down… I had to chew hard.
We had been called for dinner an uncle’s birthday I took with me a tiffin of papayas and had a glass of Limca too.
When I weighed my self on the last day there was no change from the 4th day…… waaaaaaaaaaa.
Now I have to maintain it properly.
One good thing of this fad diet is that I have given up eating refined sugar. Thank you God and thanks to my gym instructor who refused to make me  do any weight trining till I had shed some weight. 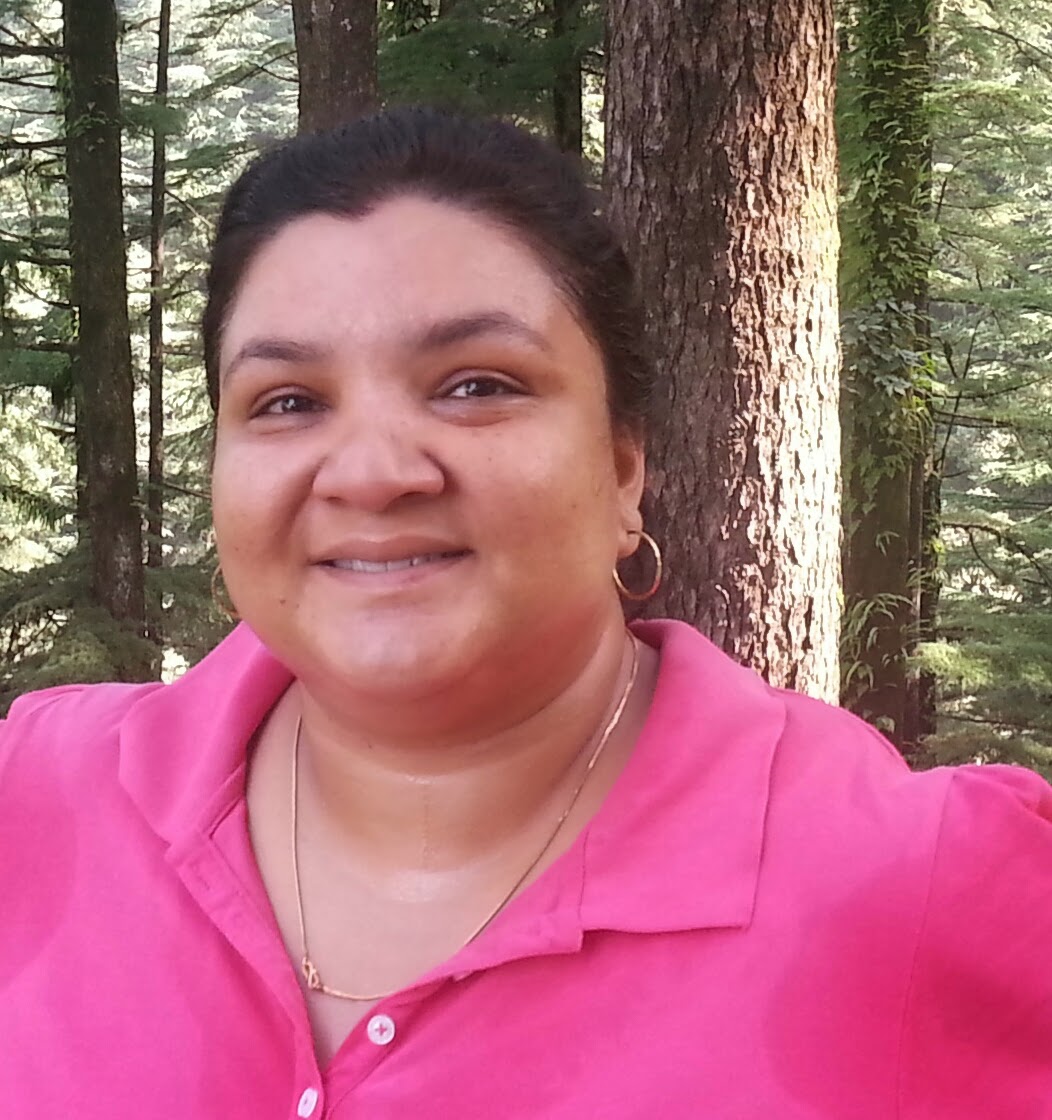 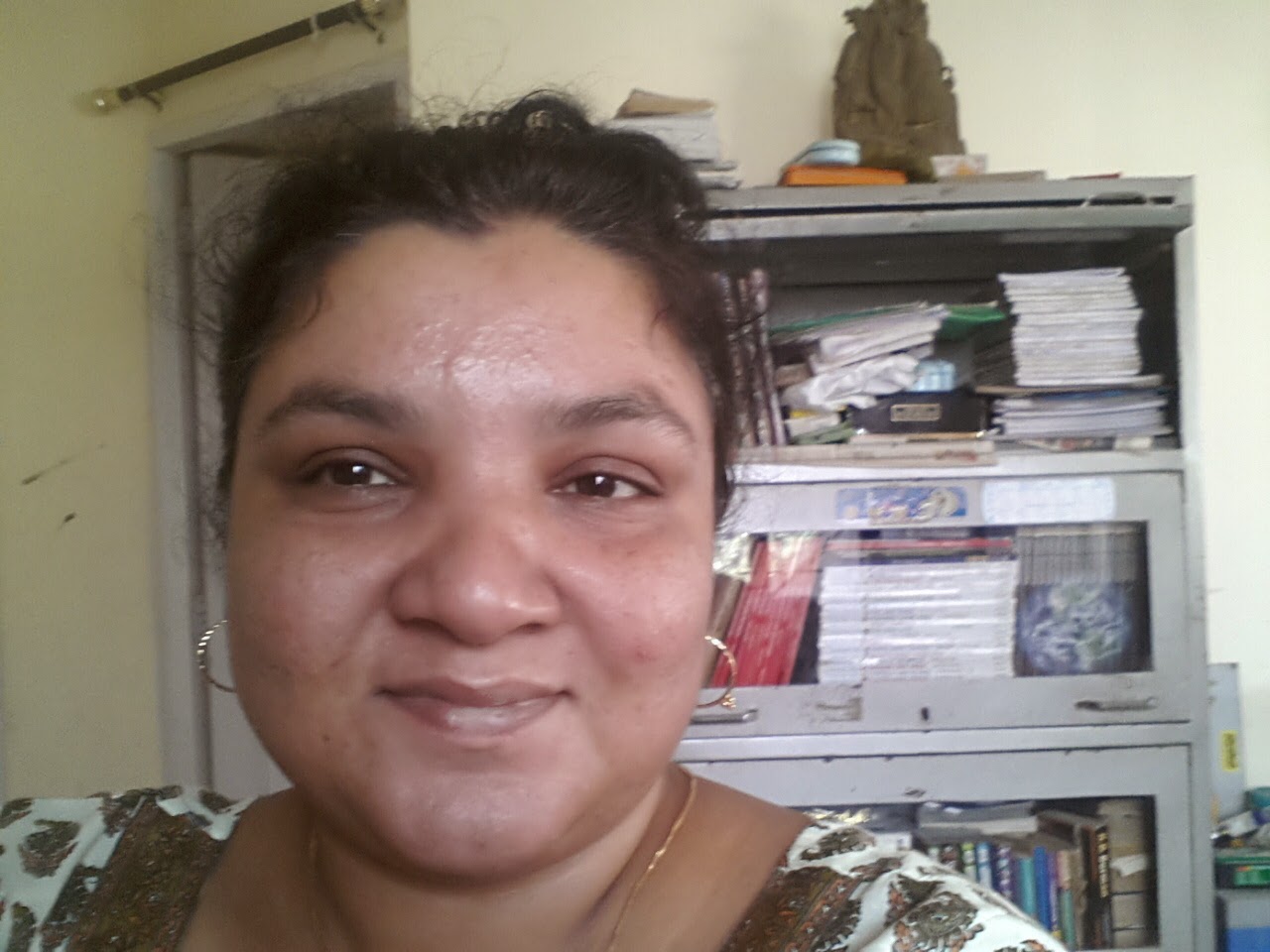