The year end games that are played

The year end games that are played

As another academic session comes to an end we are blessed with another plethora of games that the parents play to ensure that their ward gets admission in the school yet for another year. I have been teaching in various schools for about 15 years and the games never ends ... the players change but the games never end. CBSE does not allow the failure of any child till he/she is in class 8th.
My class is blessed with children of all the 9 types of intelligence that child psychologists say that people have. There are singers, there are dancers there are great cricket players and then we should not forget the artists who decorate our classes during class decorations

But sadly our education system has very less to do with these kids who are so able- y endowed with various forms of intelligence in their own fields.


There is a child called E in my class who is a medical case of epilepsy as a result he used to be always groggy and sleepy in his classes in previous classes but this year has seen him blossom into a fighting, running child.  Basically he is now competing with his peer group on a one to one basis and very successfully too.
There is another child, S who wins many prizes in cricket his picture was now recently on all over the banners in the city but he is unable to sit in a place for a  long period of time.... the counsellor of our school has asked me to tell his parents to get a medical opinion of a child as he may be suffering from attention deficit disorder syndrome but the parents absolutely refuse to take any medical counselling .... They believe he will get better as he grows up as he will get smarter with age... but at 14 he still has problem sitting at one place ....Gets joy in teasing his friends.
Especially E .... for instance with great difficulty when E manages to take out all his book note book he finds his D from the compass box missing but naturally S has it with him. Once when I came to the class to face a furious maths teacher complaining about his maths book missing and E nearly in tears... I gave a meaning ful look at S and he went to the class cupboard and got it out himself ( where he had put it previously to bug E)
The one child whose parents give me the ijeebeejees is a boy called P, his dad is a official child abuser and teachers from the previous classes have told me that under no circumstance must I call the father to school for the child’s incomplete works because he will be beaten very badly... well I had to call him during the result giving day and he was so angry with my P....... P hates social studies and does not want to go through it at all...as a result an E grade and his father was SOOOOOOO angry.
He came back later that day saying he wanted to meet the principal and that he has already broken a tennis racquet... I tell you I can’t look at his straight in the eyes from that time onwards...and I left a note with my principal who is very smart dealing with such parents and had dealt with him very firmly and ably.
P has a very flexible body and can play very good basket ball but I wish I could do something for my kids who for me are like the kurkure punchline – “ teda hai par mera hai”
I have met sub inspectors who come to school very rarely, other people like E parents who are doctors but pressured with the fact that they have a special needs child and have never forgiven each other for the same as a result they are consistently fighting still they sport affection for their child. Parents of S love their child even though they try to scold him i front of me but he has a look of a chld coming from a loving home... It is only P who bothers him I want to love him and asked his mother when was the last time she or he had hugged P so that his breath would leave his body... they gave me a blank look. His dad has told me that P’s grandfather has send him only in undies in the cold howling wind in the early morning .... how can you say I am a child abuser. I hardly abuse this boy as a result look at his marks.
Does it mean that my P will become a father of the same type????
Today I saw him in the mess and though he is in class 9th I gripped his arms and squeezed very hard he turned back expecting another friend but then after seeing me gave me such a warm smile, that my heart melted. What will happen to my child....Sometimes these thought give me pain. 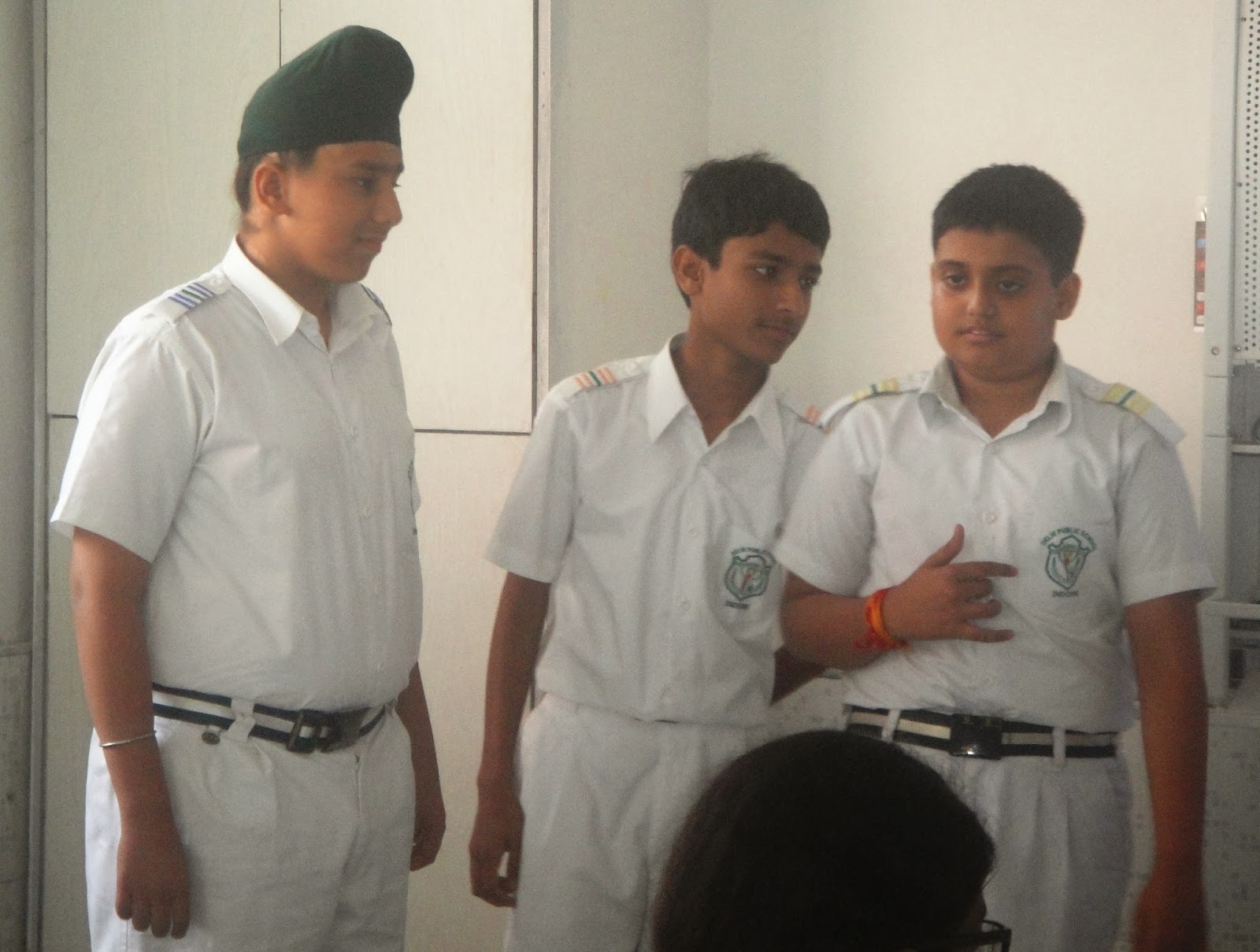 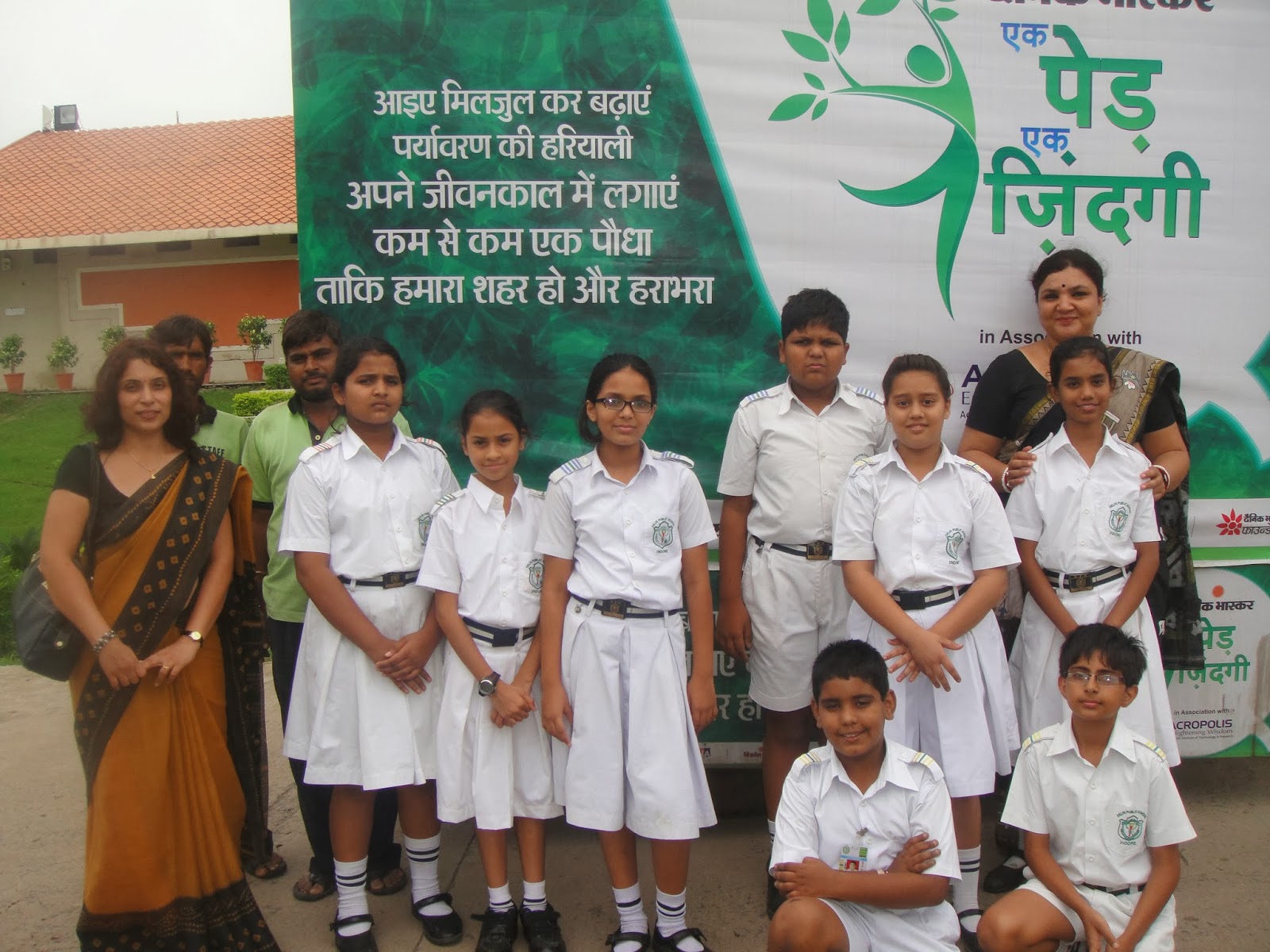 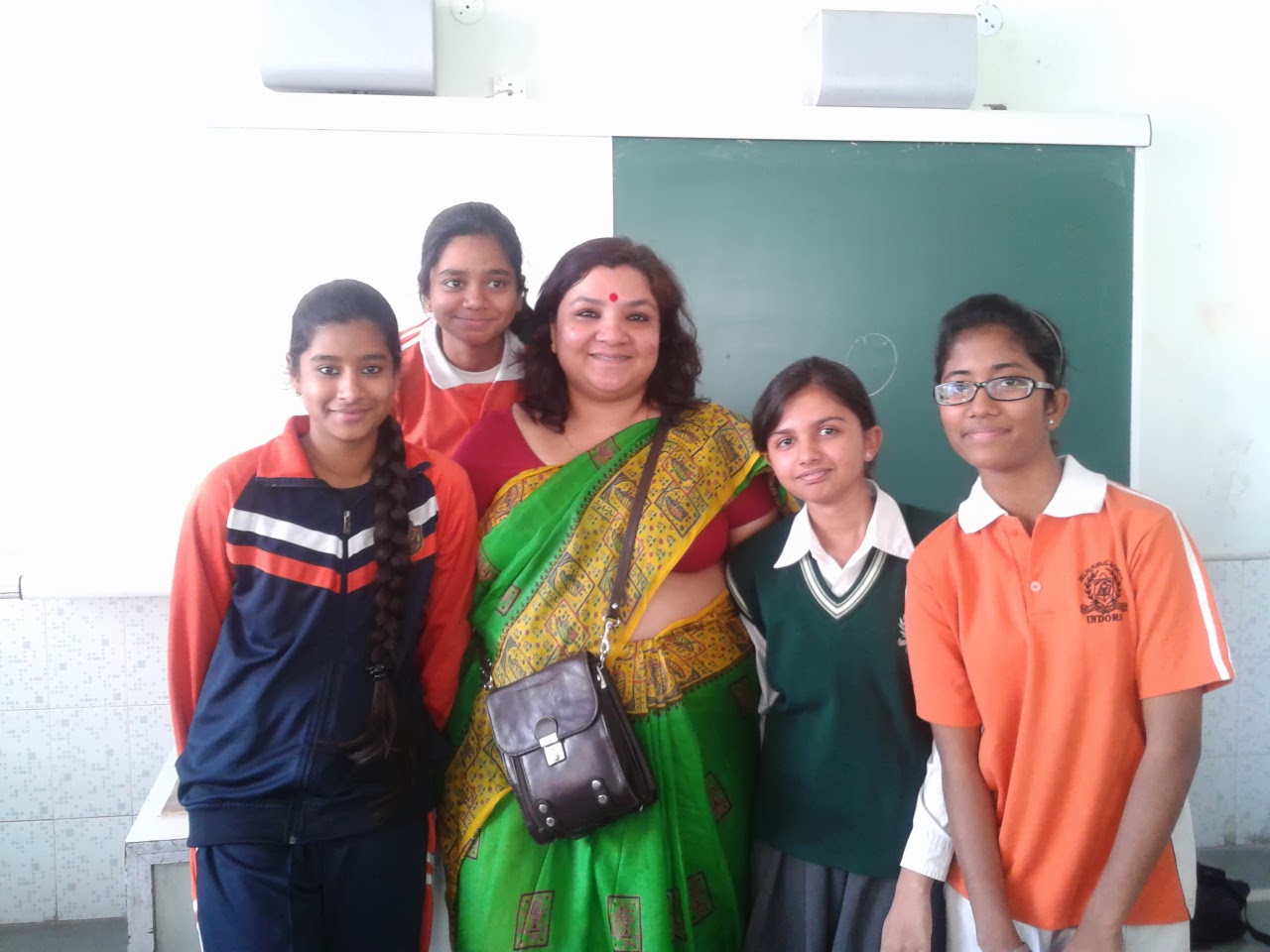 I would like to echo the  words of a song in the movie Mausam...." dil dhoondta hai phir wohi phursat ke raat din".  Recently because of studies of my kids the  books, that we have enjoyed at leisure are all in the trunk...and because we are shifting the stuff here and there... I came across the Enid Blyton books the "five find outers and the dog."

Boy did I have a ball reading them again....

then there are other things in life like sitting in the sun eating peanuts and finally when all was done searching for any stray peanuts that might have been left in the shells with my sister and mother. I thank God for making my life so eventful and powerful, I cant say that you did not give me this or that because all in all God has given me all things that a person may crave for....

What nice things I have done in life. My graduation... in a hostel YWCA where i have enjoyed an all nighter studying the courses of my BSC,

M. Sc in Chidambaram where I left my 10 month old daughter with my parents for the first year

my Mphil for which I did daily commuting from Mathura to Agra and in the course of journey experienced so many thrills..... I once sat on the steps of the train and reached my destination... MST compartment where in I have sang songs with the fellow MST travelers....

My journey to states, was so eventful largely due to the planning done by my sister and Brother in law

... that each day was a joy in itself

In Surankot a lesser known place in Kashmir unaccessible place for normal people now but then was fun and joy for us.

My stint at vdjs and dps,

I  want to thank God for making my life so happening and eventful. Each and every year, and day, there are so many events that have made me richer by the second.

If they were punishing they have made me stronger......

if pleasant they have been enriching.

With each day and moment I feel I become better and better.
How ever the thirst for adventure does not die it emerges more strong and powerful with each new adventure. ...

Am I greedy to ask for more???

I think not. I did not wet my feet on the banks of the sea shore but went deep in  the ocean to enjoy things which others were not privileged to enjoy.  It is not wrong for me to search for the pearl....... is it??
On that philosophical note let me end.
Posted by Shovona at 8:25 AM 1 comment: