Life is very stressful for the parents of students who are now in class 12th because the parents are running from pillar to post about college admissions and other academic related sessions for the kids all the time. This is good old India where larents still contribute.

There are forms to be filled...

and some of these need our contribution.

Kids are to be taken to venues of their choice all the time.

The examinations are at in appropriate times as thebachedule is from the mprning 9 to 4 or 2 to 5.

There are no provisions for the poor parents to stay.. we parents form a great bonding at the time of the wait period. We discuss coaching. ... coaches among other things also and there are the stories related to the success or failure of other examples that we have seen.... in all probability these failures will be more successful than out own kids. .... but still no harm in discussing.

A few days back on the way back from Bhopal I saw a very familiar face and for the life of me I could not recall where I had seen the chap... that is when I recalled him as parent 1 ( let us call him parent 1 becaise truthfully I do not know his name myself) but we caught the threads of information as if we had never stopped... and tgat we were very familiar with with each other.

The cute critters had no idea that we knewnso much about them the boy who I met was most uncomfortable let me tell you but thankfully my daughter waa much more smarter than the chap...

On the way back at dodi mp tourism outlet my daughter suddenly had a shreiking bonanza with another girl.. for a minute I thought that stress had finally won when she ran up to introduce her friend who was doing a dummy (kids here do then dummy after 10th grade... basically do a proper coaching and not attend a school.The school is called a dummy because even after not attending classes for many days and only preparing for the entrance they get full attendance.) This is mandatory for cbse norms and it is amazing how people find a way out all the time. The girl was a fast friend in class 10 but had joined "NON ATTENDING" 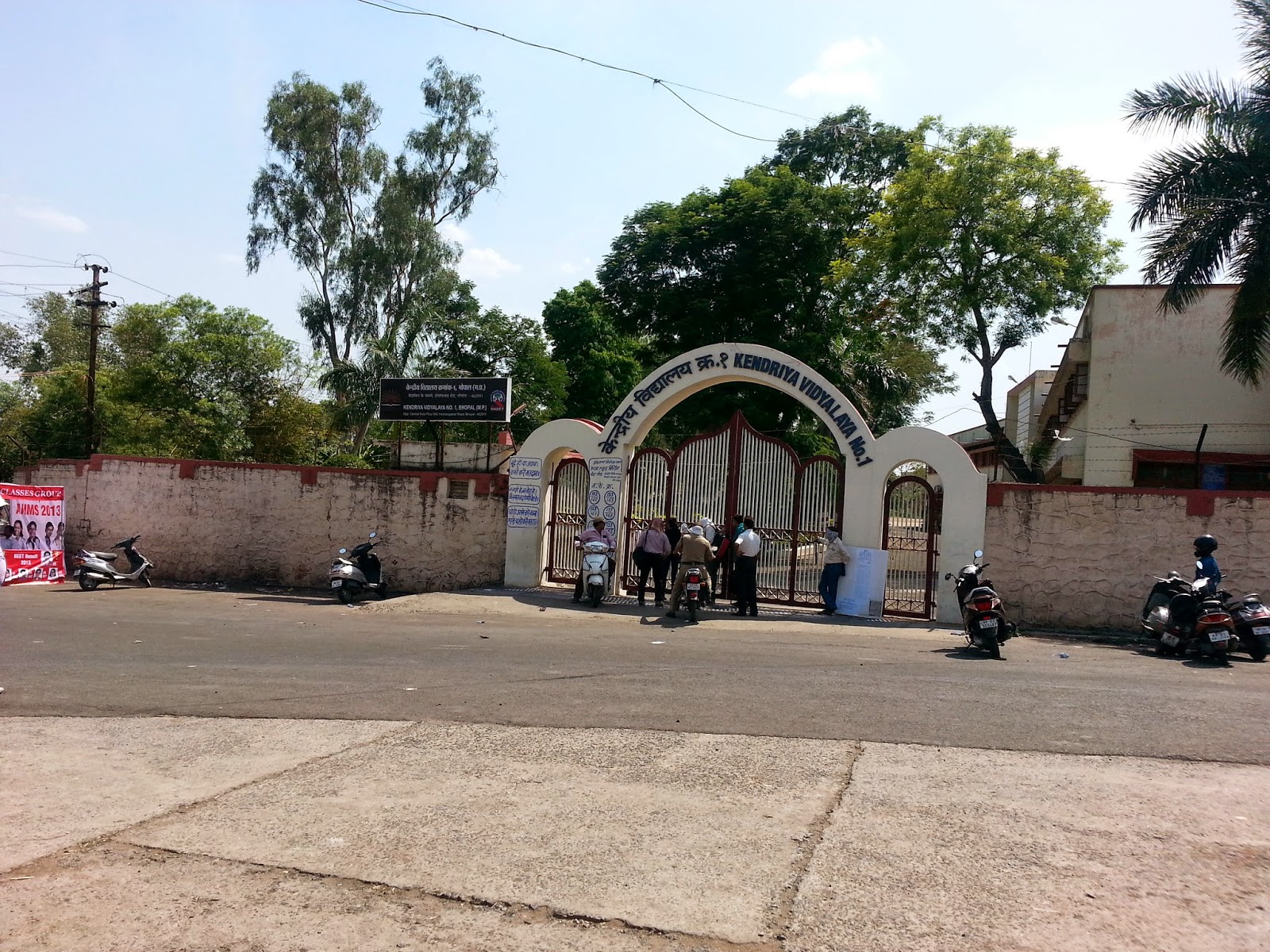 There were many parents come prepared for the ordeal. .. some protested and the "authorities" told the parents to shut up... the only days authorities like peons chaprasis e.t.c. are able to show their stuff on the inferior class of parents and shine through all years of excellent service that they provide. 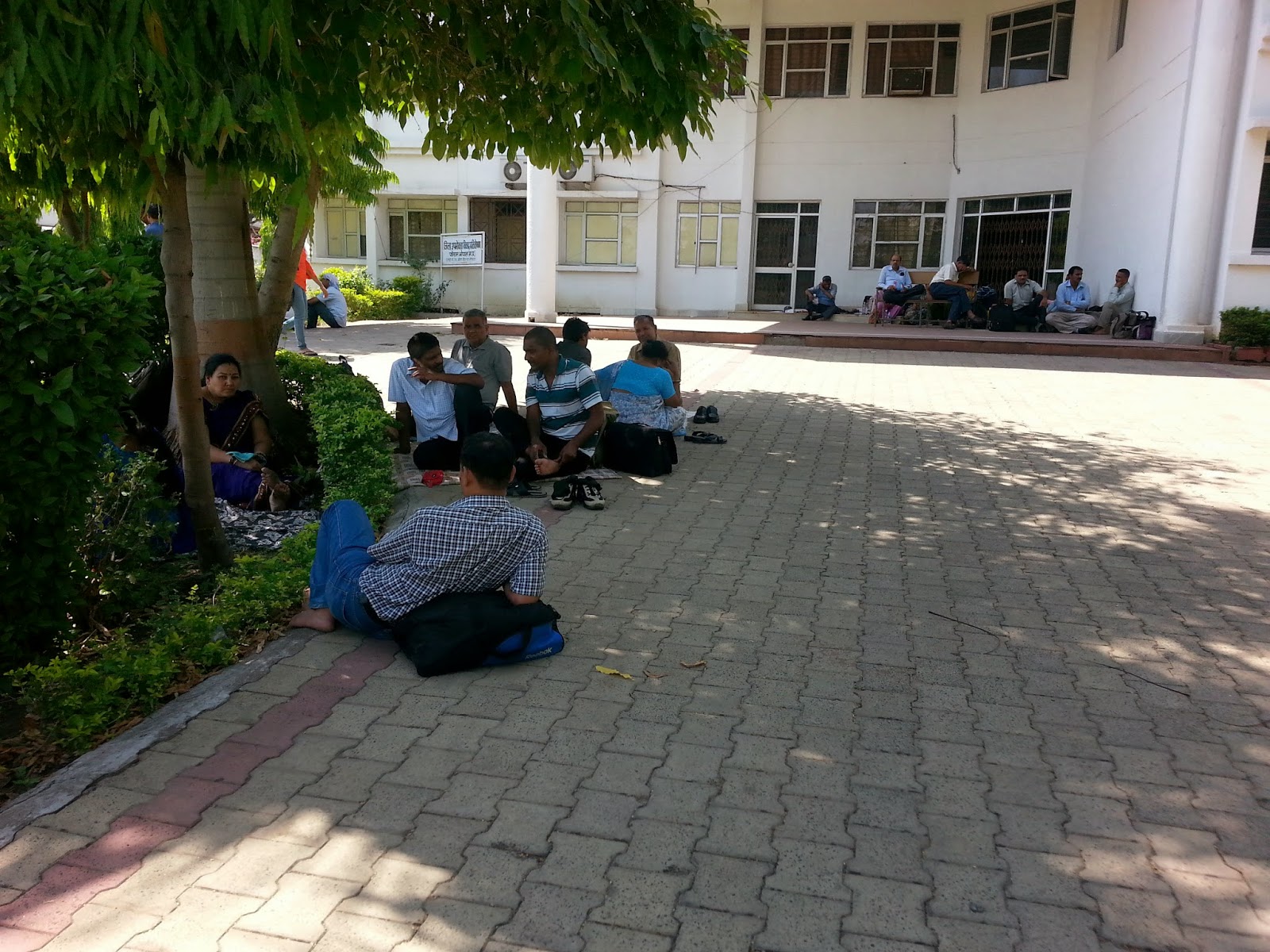 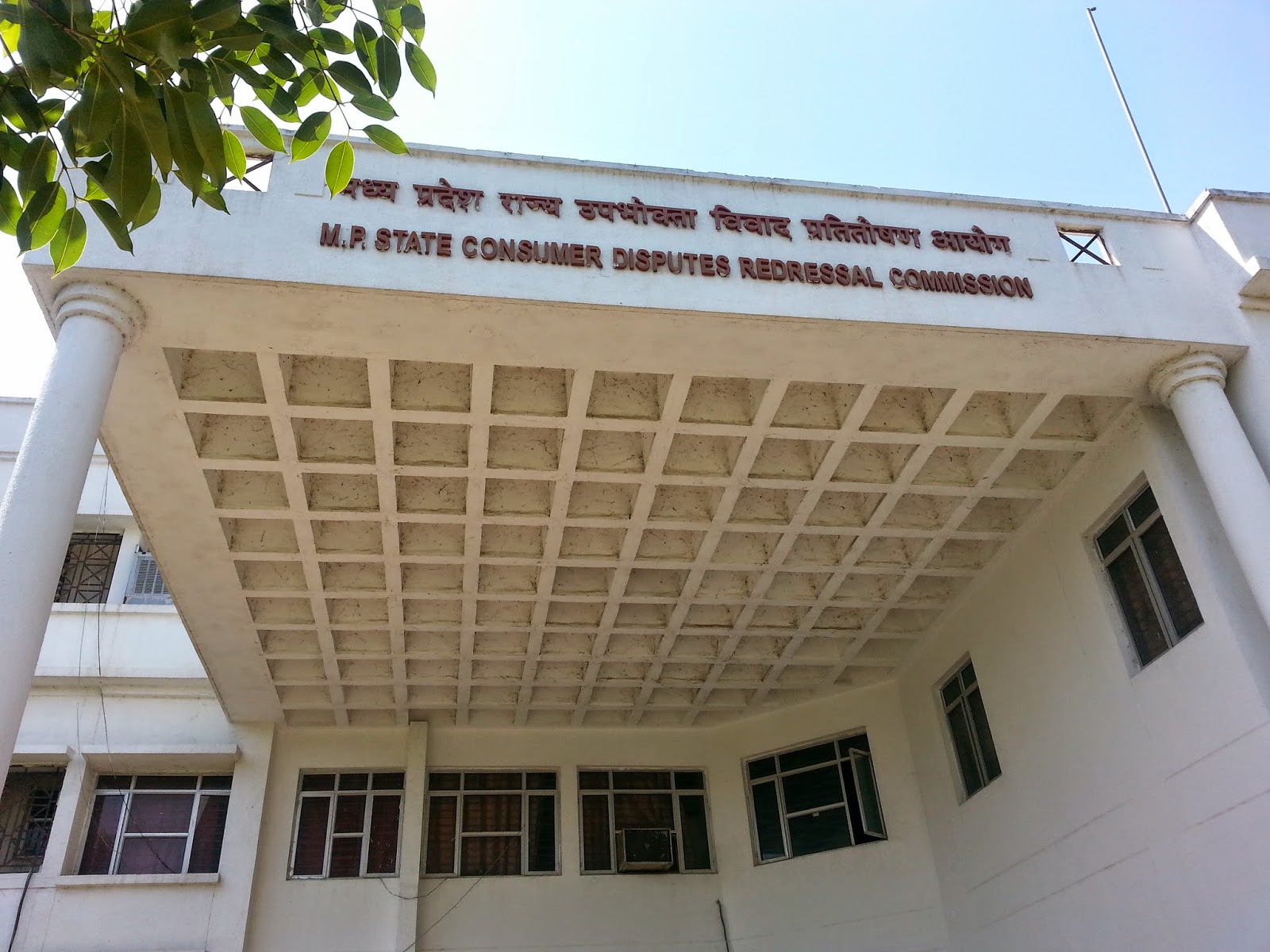 You can see the parents waiting some of whom are busy chatting with each other catching up with this and that thread. 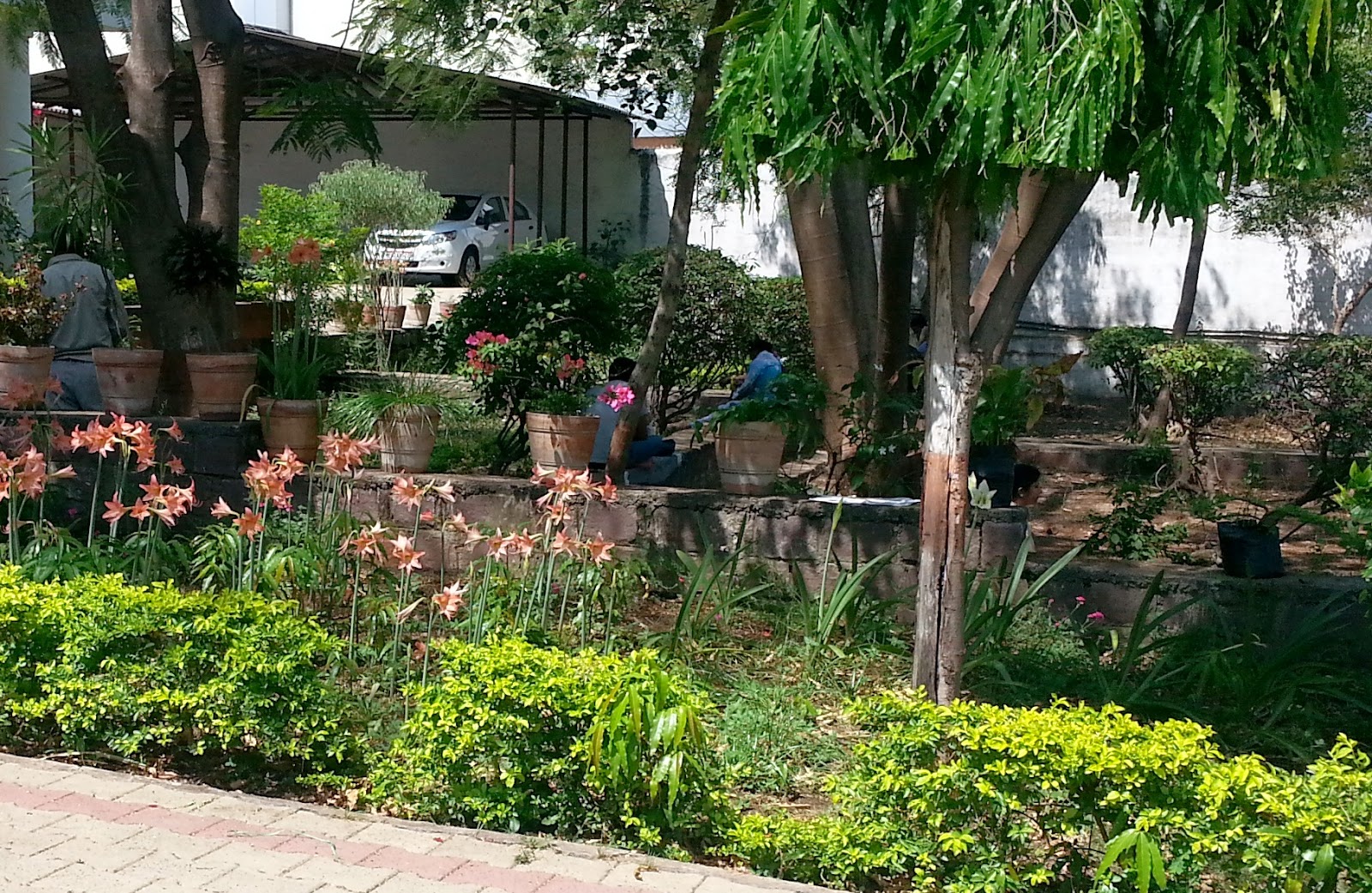 And there are very nice shows on her tab I had to call up my son back home and ask about the password.

The thrifty boy gave it to me but only after a promise of extended ps2 time. Watched 2 episodes of ..Castle.

Now I am waiting to find out about her exam and explain the reduced battery charge which she will surely discover on the way nack to indore
Posted by Shovona at 1:16 PM

Deeds I just love this post.
You are so funny
Love the pictures as well.

Just re read this post out to ATul. Such fun