A few days in Dehradun

The morning woke me up at about 9 30 am. very lazy and very late..mother in law woke me up saying that Goles was not waking. Kukku was still snuggling in my elbow... got up late and then had breakfast of bread and milk. Just coached kukku in the morning and Munia was  busy cooking a great chicken biryani. DOES IS NOT LOOK GREAT

It is not surprsising as she is a great cook. Sonju's garden has a wonder ful view as you can see in the pic below

In the morning there is a wonderful bird who sings and wakes us up also there is a lull of peace and happiness which is not there IN non army areas. As I have already told you of the great walking plaza.. this is what they call it here helps us to walk properly.

In the evening Sonju took me to buy two suitcases and I did, he also showed us around there are wonderful houses and beautiful scenery, the other ranks houses are also very grand these days, water got over and Sonju had to get the same from his sources.

in the night Partha and Sonju went to Doon Darbar and got mutton stew and Afgani naan for us all as I was already stuffed to the gills I did not eat much and as good about it all .

21/05/14
Today I made breakfast of poha and all had the same and said many nice things about it. after which we had a bath and then Partha said that he Sonju  would take us to see Mussorie. so  before breakfast we .... Goles Kukku and me got ready for the same and after filling up a bottle of water went tothe car there were golden oldies playing which were very grand.

After which we drove through mall road Mussorie. there was a very steep climb and we managed with great difficulty to make it up to a place called Ladaour. That place is nice. We also saw the house of Ruskin Bond, which was on the was. We stopped at a place where there are four shops and guess what they are called ..... Char dukan, there they make their version of waffles and pancakes we had a nice time enjoying them. there is also a tree and that place retains the old world charm. we had a lot of fun there

From there we took off at about 4 30 and went around a small round and then went to a point called "Laal tibba" there are many amazing houses there which have the names of old english houses but they are now owned by Kapoors or Chauhans . 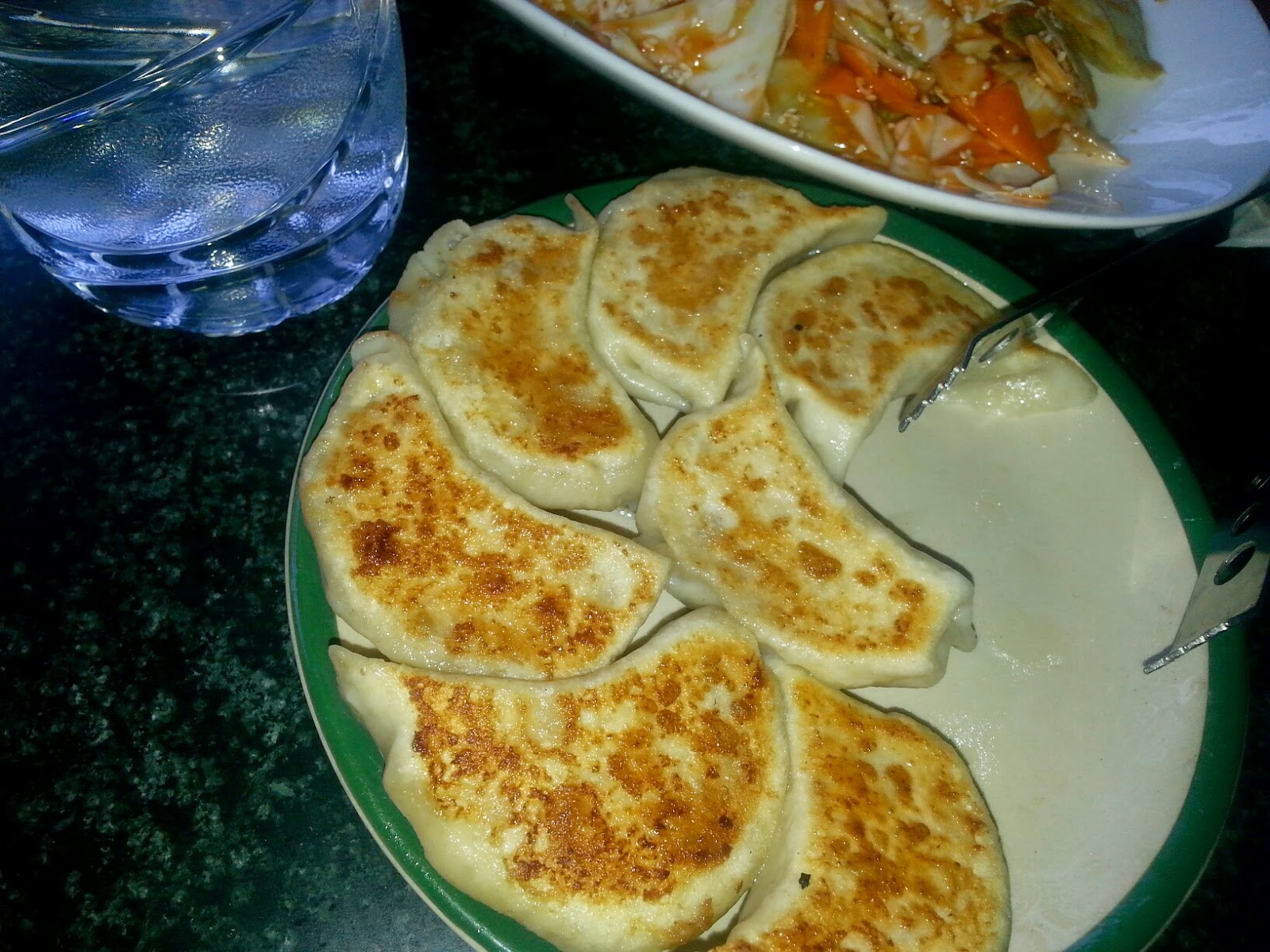 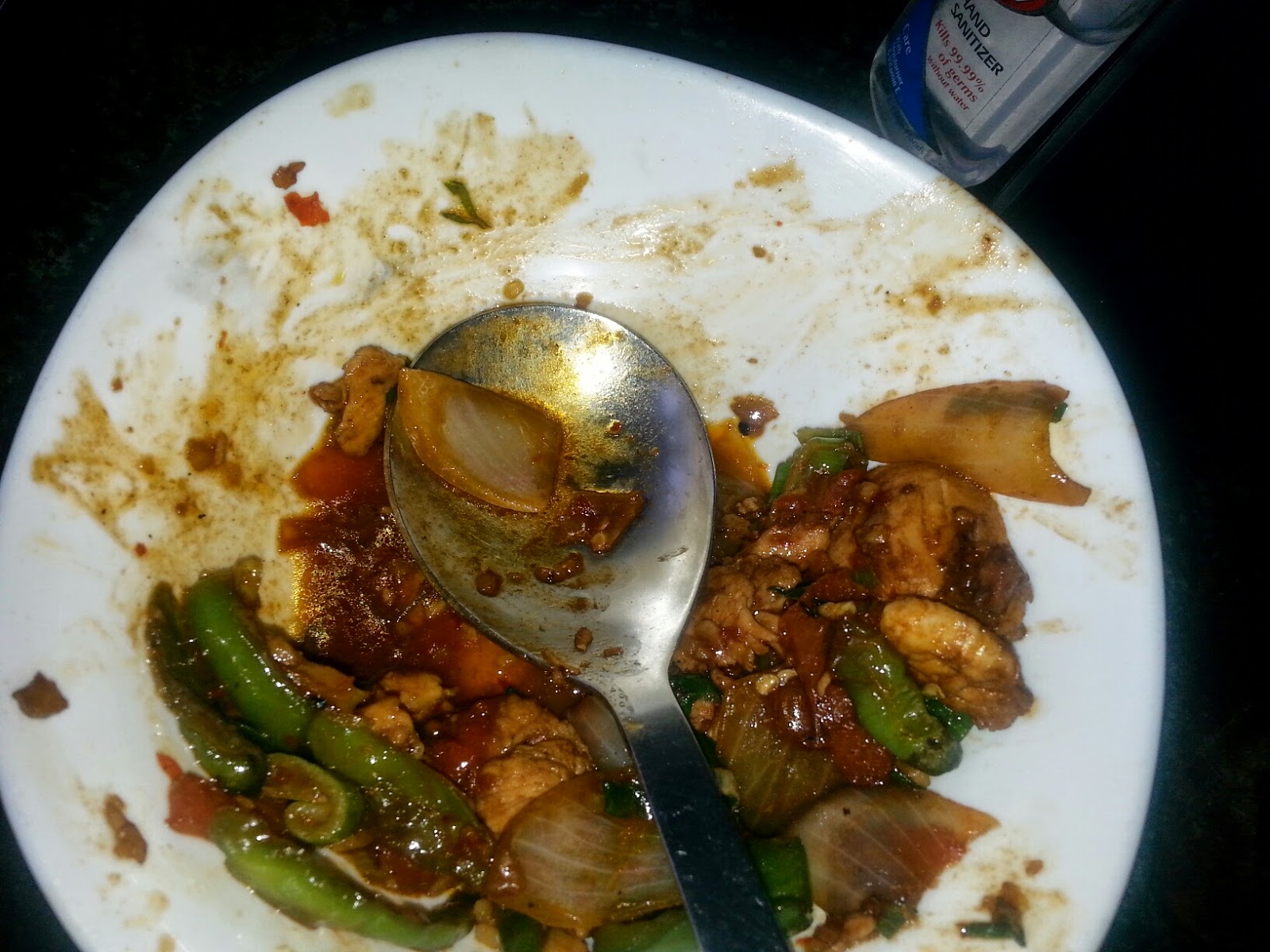 it was a good and event ful day. Let me end for the day
Posted by Shovona at 8:25 AM