Yesterday we went to goles exam centre which was in Graphic era university. .. there we met Nidhi the super mom with her super daughter. The one who is no. 1 in  in icse board in class 10th. Of course she boasted for the entire time about her daughter's proeess and the ocse results are out she has 95% marks.... I just made small talk. .really having kids is very stressful.  Then she tried to tell us to come to her house (so that she could show us the trophies) but I declined tactfully.

There is a beautiful Buddha temple nearby where we could spemd some quality time together but... Partha does not see the world in same colours as I do... as we were on the way there we saw a few parents walking towards the same spot (three) and we were in the car. Partha asked  them where they were going.. and as their destination was same came with us in the car...

As I had predicted for the lift back. .. (it was sunny and hot) they stuck to is like leeches and made silly small talk like modi....weather... examinatiins etc. The temple was beautiful however and the people gave us the impression that we were once again in Shillong. 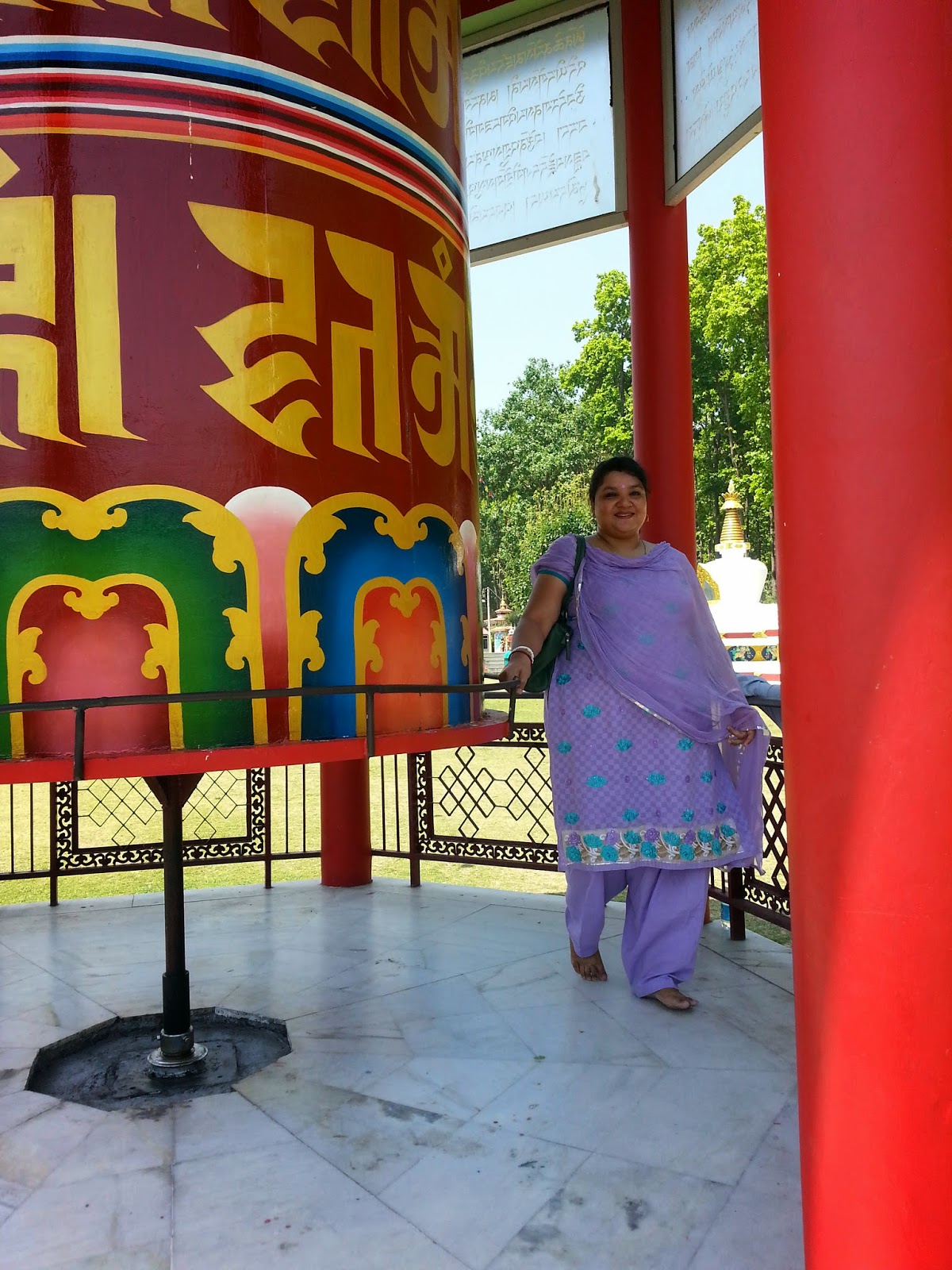 Partha also treated them to coffee and patties and "after we had paid for the snacks" offered to pay us back by opening their purses and showing me the contents.

There were two mothers and one dad. At 12 45 we came back to the venue and met Nidhi.. who once again started about her life and times... but I got to admit she is a smart girl.. knows about the cut offs dates and all other stuff..  Goles came back.. and after bidding audieu to the three meddlers went back to home. We came home and had lunch of fish kalia... rice and curd banana. It was tasty.

In the evening we went for a walk...(. another thing there are many stray dogs here which munia feeds one of the has given many pups this very morning so we are enjoying that as well.) 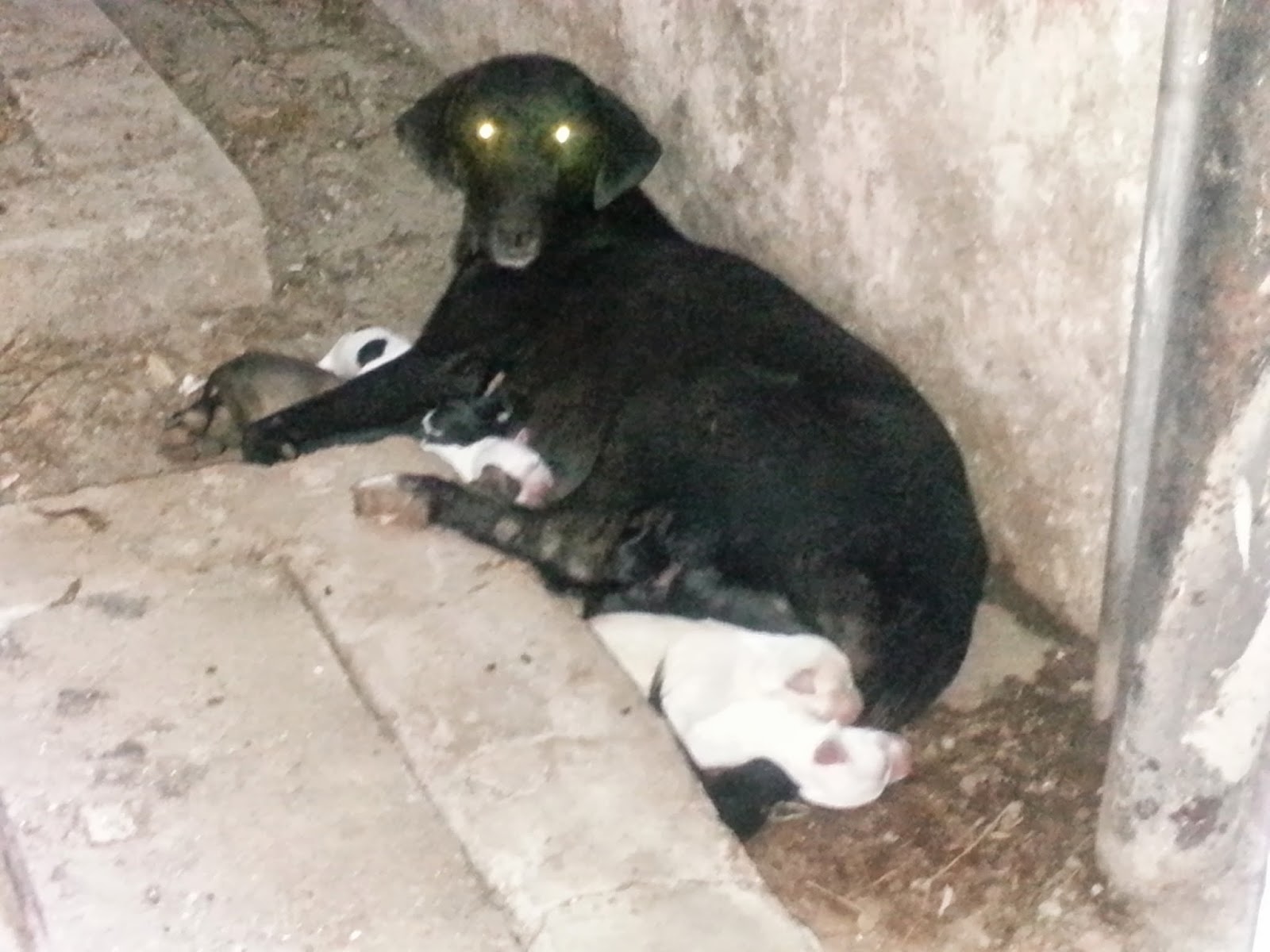 ... well initially it was Goles and me then k wanted to come and then  finally the whole family went out together. It was k and me in the front and g and p following us... it was a race and we were winning so we k and me enjoyed a lot. It was a big path. .. there are speakers attatched to poles and we enjoyed doppler effect with nice eng oldies. The walking path i.e. Mall Road, was  a long one and there were many other walkers who were enjoying the path with us. We saw RIMC, ONGC kv's gate and the golf course.

After we came back.. sonju told us that he would take us to the bar.... his mess bar.... and then to a Tibetian restaurant called " Kal sang".
At the bar were Vijay pal Sonju's friend saying when we leave (sonju jbp and vijay andaman) we should not be surprised if the bottles came running after us "hume chod ke mat jao him aur bhi strong ho jayenge" because humne unhe jitna pyar diya hai koi aur de nahi sakta.....

After having a cocktail of vodka, lime, mint syrup, and salt . Partha's had mocktail kukku and goles had soft drinks. I had one but sonju and munia had a lot of them...three I think and then we DROVE to the kal sang...we had another officer with us called col Vijay pal. His wife is in selaqui international school. In admin part.

While there on Rajpur road we were turning for the parking when Another motor bike hit Sonju's car. (The man was wrong because he was over taking from the wrong side in great speed... sonju was wrong for turning with the wrong indicator and not seeing before turning).And there was a royal scuffle. ..Vijay got out and started abusing with mc and bc the driver whose helmet was crashed started WWE stuff with vijay pal... who is a strong chap and gave it as good as he got. SONJU got out and hit the driver.

The other two it seems were pillion riders and had asked for a lift, fled the moment the scuffle started. VIJAY pal called armed guards from the mess (when Sonju was busy with the driver) which was just close by.. Munia came out the moment she saw the rider give Sonju a wack and shouted ...... "molestation lagayega".....Vijay pal had to forcibly put her back in the car. Partha was also out the moment the schuffle started and first tried to save the bike rider from Vijay and  then gripped the rider hard when he saw him trying to hug Sonju who has just given him  one under the chin... just for you to imagine it was three people hugging each other.Sonju claimed he was trying to tickle the driver so that he would leave Sonju for more "under the chin" works while Partha held on. After that when the driver saw that he was out numbered. .with Vijay Pal a burly over 6 footer threatning armed action and 2 hugging men.. did the only thibg possible for him I.e. fled the scene.

Kukku and Goles were scared and said so. Kukku was scared but later wanted the details of Vijay pal so vijay has two admiring kids.

It was fun and we talked of nothing other than the schuffle which was a fun thing to have happened. Munia called Partha "Buddha" the peace loving God which upset Partha a bit but I cheered him up later on.


All in all it was a fun evening and we enjoyed.